A caveman is only a caveman when he is in possession of a cave, so this caveman is not messing around when it comes to defending his primitive domicile. It's a shirts versus skins kinda fight, or perhaps, bones versus pelts. Though we don't want this homeowner to be turned out into the arctic tundra with no option but to seek shelter beneath woolly mammoth, the odds are very much against him. Can his bony armor withstand two clubs? Are there neanderthal reinforcements waiting to come to his rescue? Will any of these guys realize this is actually a tree stump and not a cave? We don't always have the answer, and in this case, we can just hope for an amicable resolution. 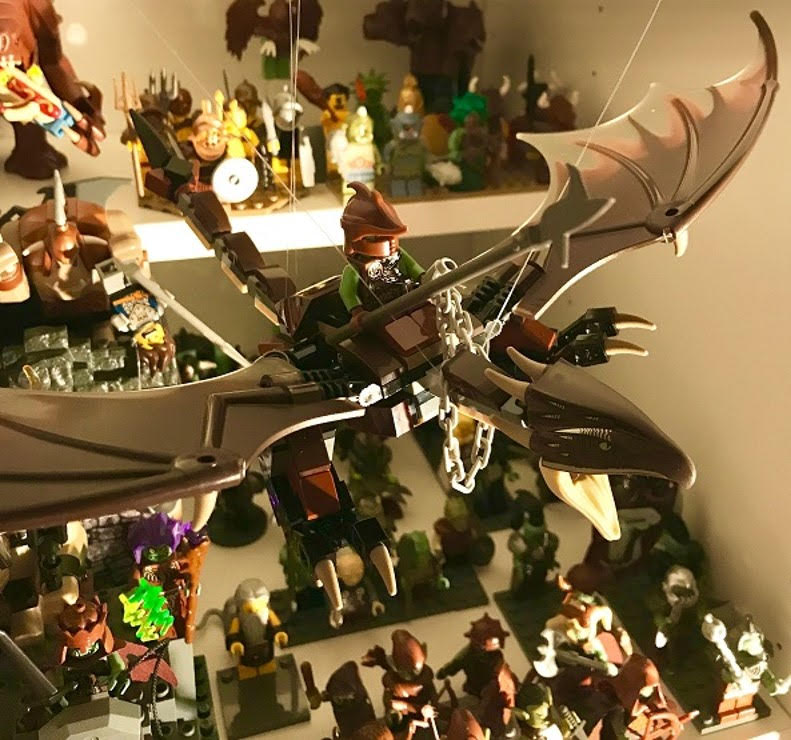